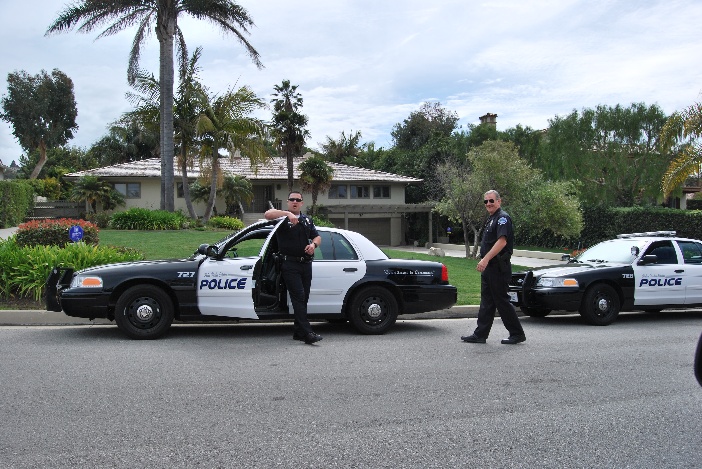 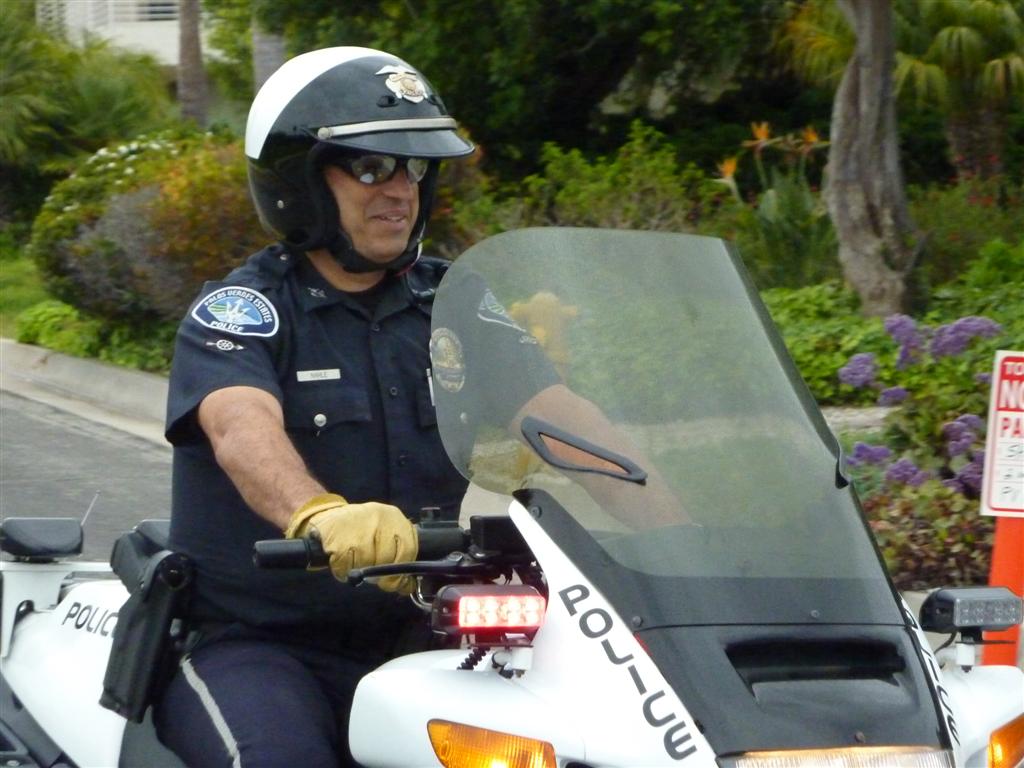 Reserve officers undergo rigorous training and firearms qualification. Complete and thorough background investigations (which include polygraph, psychological and medical examinations) are conducted on every reserve officer applicant prior to being accepted into the Police Department.

The reserve officer satisfies biennial POST training requirements and maintains proficiency in weapons, arrest and defensive tactics and emergency vehicle operations. The reserve officers donate their service to the City of Palos Verdes Estates by performing the aforementioned activities on their own time and many times with their own resources.

In 2009, the reserve police corps provided over 3,450 hours to the City in activities that included patrol, investigations, and training.