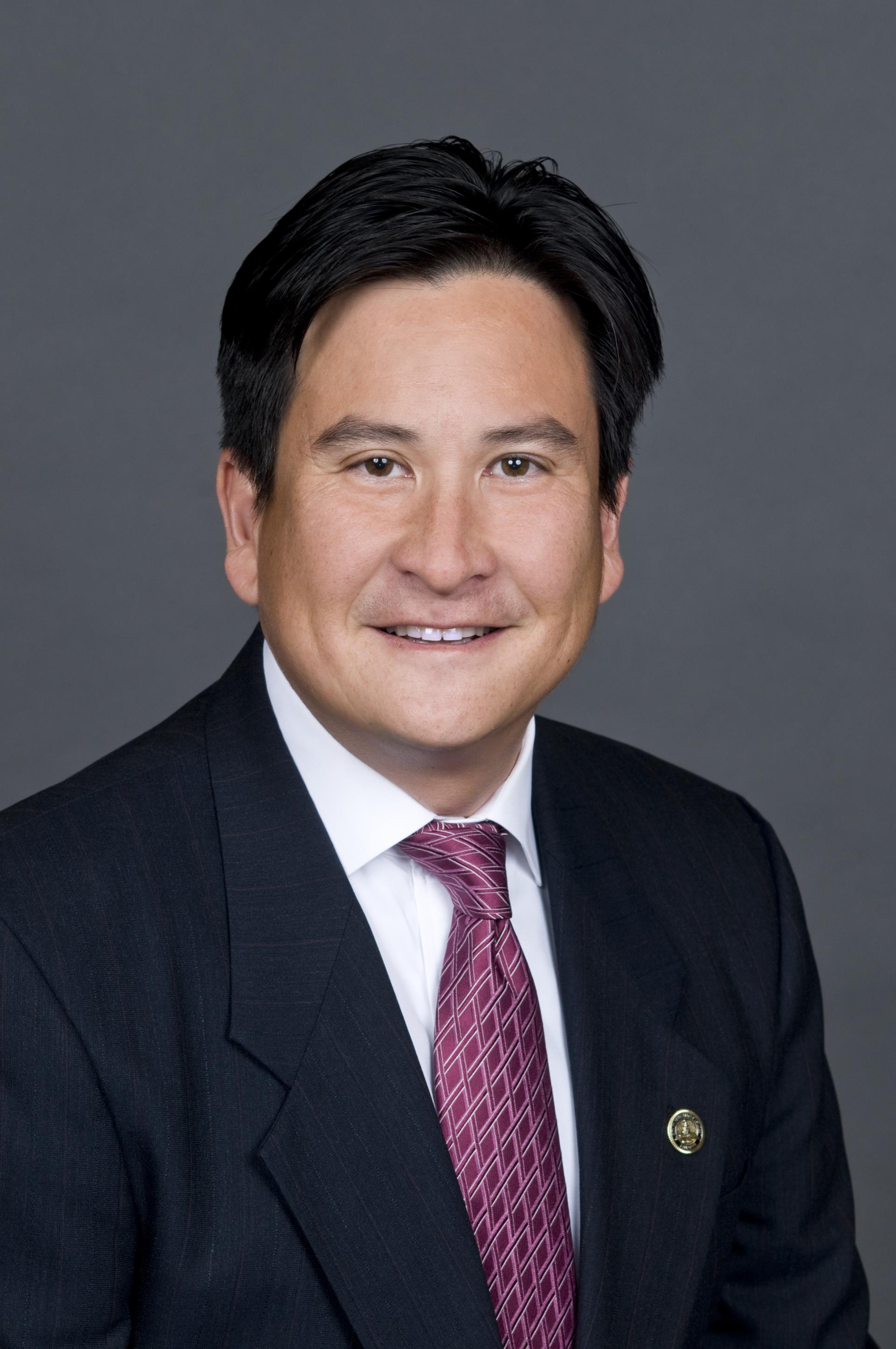 Councilmember Kenneth J. Kao is serving his first term on the City Council following the March 7, 2017 General Election. Previously, Councilmember Kao served for four years on the Traffic Safety Committee (two as Vice-Chair) and then two years on the Planning Commission. He was also a Board Member of the Lunada Bay Homeowners Association, having chaired its Summer Concerts Series from 2015 to 2017.

Currently, Councilmember Kao is the City's Liaison to the Palos Verdes Golf Club, the Palos Verdes Tennis Club, the Southern California Association of Governments, and the League of California Cities (Los Angeles County Division) - for which he also serves on the League's Public Safety Policy Committee.  He is also a Board Member and on the Steering Committee of the South Bay Cities Council of Governments and, appointed therefrom, an Alternate Board Member of the Santa Monica Bay Restoration Commission.

Following his graduation from Berkeley Law, Councilmember Kao began his legal career in Washington D.C. through the Honors Program of the U.S. Department of Justice.  He would soon thereafter clerk for the late Alicemarie H. Stotler, Chief Judge of the U.S. District Court for the Central District of California.  He worked at private litigation firms and served for four years as a Deputy Attorney General of the California Department of Justice before forming his own law practice specializing in business law.  As extensions of his profession, Councilmember Kao is District Chair for the Cal Berkeley Alumni Association's Leadership Award, a former Member of the Los Angeles Criminal Justice American Inn of Court, and a former Member of the State Bar of California Federal Courts Committee.

In 2010, Councilmember Kao and his wife Alicia, an elementary school teacher, decided to return to Palos Verdes Estates to raise their young family.  He is fully committed to doing right by the City in which he grew up and protecting its special character.  To that end, Councilmember Kao is intent on listening to all resident viewpoints on matters before the City and focusing on the greater good.