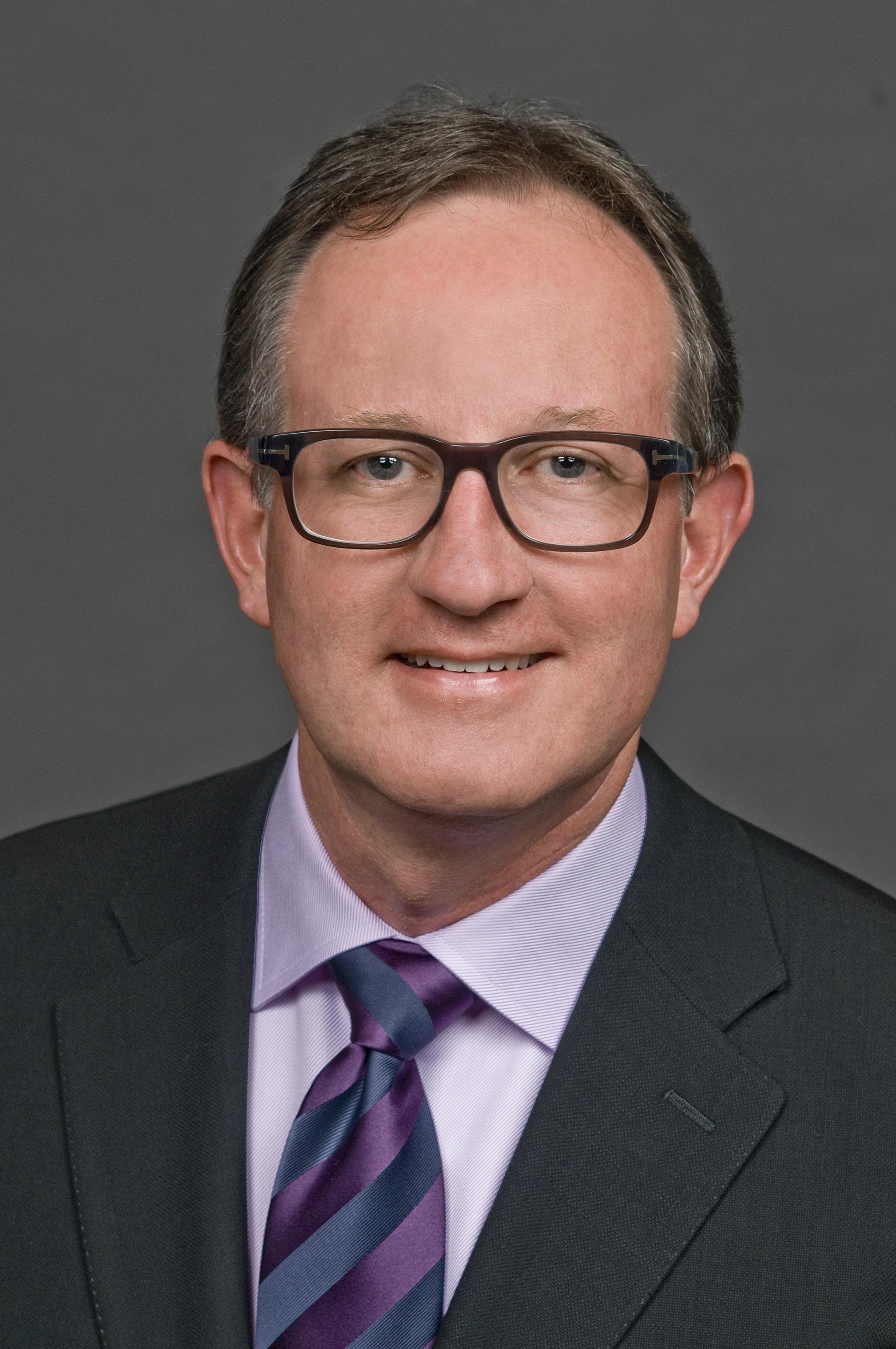 Mayor Pro Tem Michael Kemps is serving his first term on City Council following the March 5, 2019 General Election.  He has lived in Palos Verdes Estates for most of his adult life. He grew up on the Palos Verdes Peninsula and graduated from local schools (Soleado Elementary, Malaga Cove Intermediate, and Rolling Hills High School).  As a teenager, Mayor Pro Tem Kemps implemented and supported Amateur Radio repeater systems on the Peninsula.  He volunteered and supported disaster preparedness operations and communications for anticipated local and state-wide events.

Mayor Pro Tem Kemps and his wife of 23 years, Gemma, have three children who grew up in Palos Verdes Estates.  He believes that our City is an ecological jewel.  His areas of focus are fiscal responsibility, transparency, and the preservation of our City’s unique character. Mayor Pro Tem Kemps encourages resident engagement and collaboration as our City celebrates a period of rebirth.