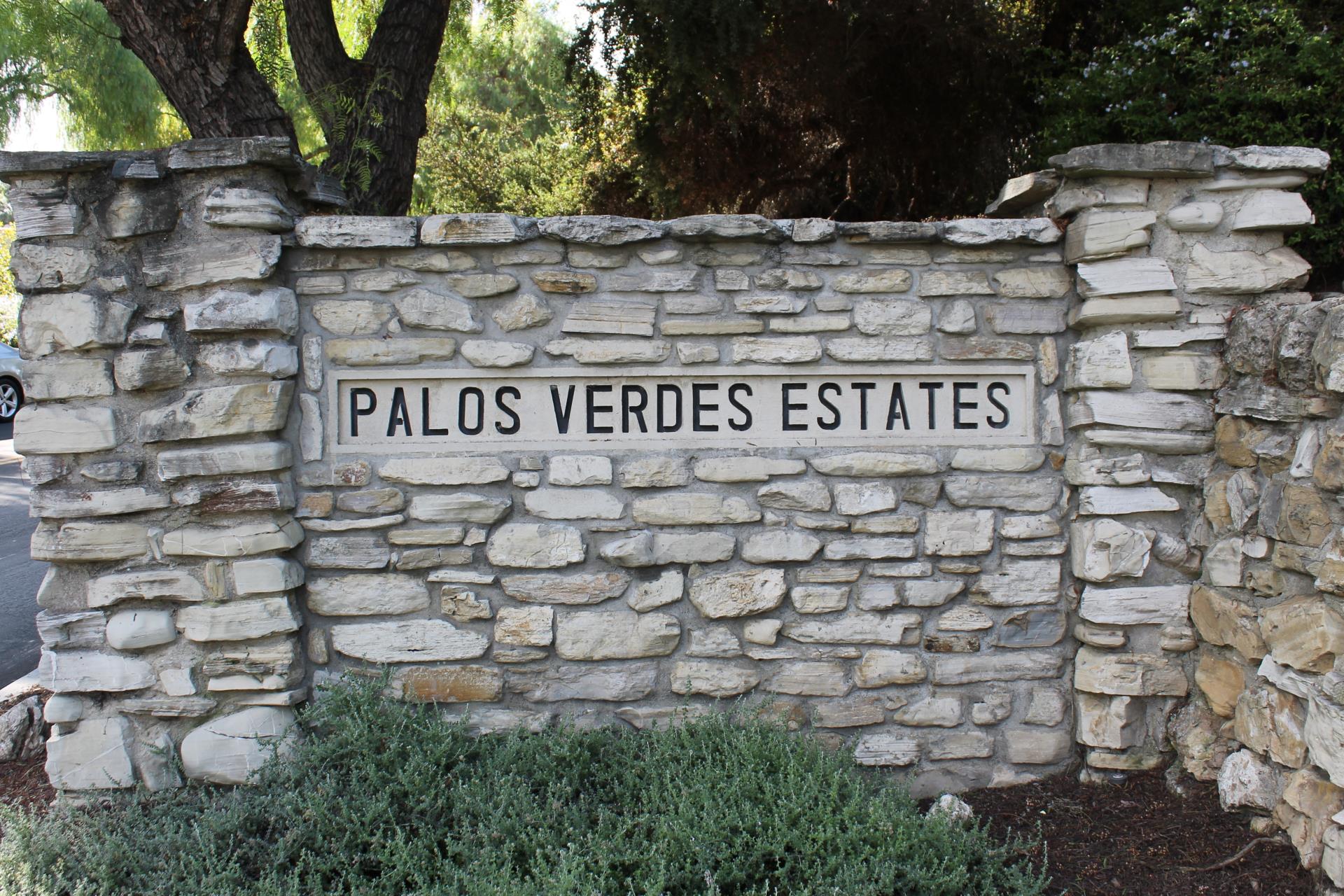 At its July 12, 2016 meeting, City Council approved an agreement with Fairbank, Maslin, Maullin, Metz & Associates (FM3), a public opinion research firm, to conduct a formal, statistically valid community-wide survey. The intent of the survey was to formally assess resident priorities, customer satisfaction, and interests related to the allocation of resources. The Mayor and Mayor Pro Tem were designated as an Ad Hoc Committee to develop survey objectives, a survey instrument, and survey topics. Prior to this survey, the City has not conducted a statistically significant community-wide survey to have a clear and formal understanding of resident priorities, opinions, and satisfaction levels.

Residents were notified of the community-wide survey through the Fall Newsletter that is mailed to every residence in Palos Verdes Estates, the City website, the City’s e-Notification system, and through the City’s account on social media platforms such as NextDoor, Facebook, and Twitter.

FM3 administered the community-wide survey to a statistically significant sample of residents to capture resident priorities, community satisfaction, and vision of the through between the dates of September 12 to September 22, 2016. The sample was based on the Los Angeles County Registrar of Voters’ list of residents who are registered to vote in Palos Verdes Estates. The survey was first launched online with email invitations to residents whose email addresses were available from the voter registration database. After FM3 exhausted the list of respondents with email addresses, FM3 conducted phone surveys to ensure the surveyed residents are demographically representative of the overall voter population in the City.

A total of 331 completed surveys were received by FM3, which allows for an overall margin of error at +/- 5.4% at the 95% confidence interval.

A summary presentation of results from the survey was provided by FM3 at the City Council meeting on October 25, 2016. To view a recording of the presentation, please click this link.

After the professionally administered community survey process was completed, the City provided an opportunity to the public-at-large to also respond to the questions. This process was conducted through Survey Monkey on the City’s website October 6 to November 4, 2016. Although the results do not yield a statistically significant sample according to survey-industry standards, the information is valuable and informative. The City appreciates the community’s participation in the survey and communicating priorities and satisfaction to the City through this process.

Free viewers are required for some of the attached documents.
They can be downloaded by clicking on the icons below.